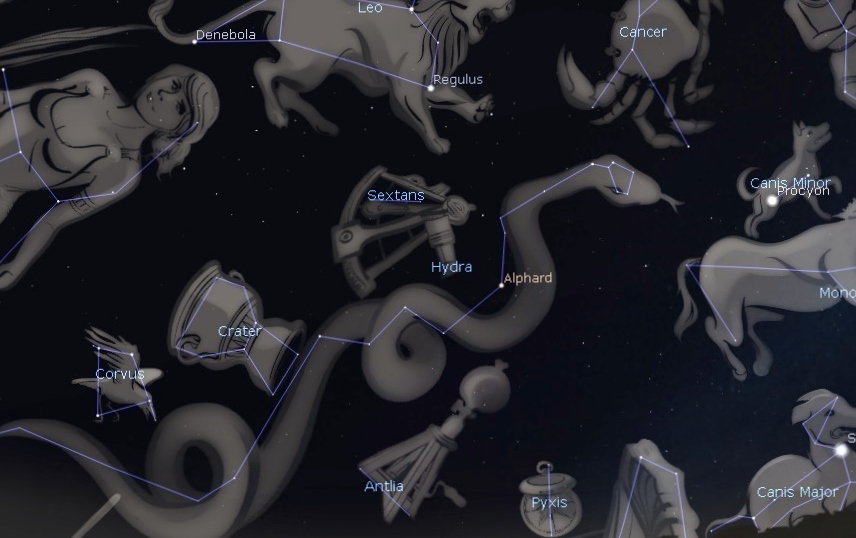 The constellation Hydra is the largest of the 88 and it represents a female water snake. I mention the gender because there is a male water snake constellation, Hydrus, in the southern hemisphere. A small trapezoid of stars, located about halfway below a line between Procyon in Canis Minor and Regulus in Leo, represents the snake’s head. To its lower left is a solitary bright star called Alphard, the heart of the snake. The rest of the constellation is a long serpentine string of fainter stars that stretches to Virgo. It takes about eight hours for the entire constellation to rise. Two other constellations, Corvus the Crow and Crater the Cup, are sitting on Hydra’s back.

In mythology, Hercules had to kill the multiheaded Hydra as the second of his famous labours. Knowing the creature could only be killed by severing all of the heads, and that two would grow in where one was severed, he placed a tree stump in a fire. When he cut off a head he cauterized the wound with the glowing stump to prevent the regrowth. When Hera saw that Hercules might win she sent a crab to distract him, but he easily stomped it dead. That explains the presence of the dim constellation Cancer the Crab just above the head of Hydra. Hera despised Hercules because he was the illegitimate son (one of many) of her husband Zeus. When the Hydra was slain, Hercules dipped his arrows in the Hydra’s poisonous blood for later use.

The Moon is at first quarter on Saturday and it is near the M35 star cluster in Gemini on Wednesday, close to where the Sun is on the first day of summer. Venus rides high in the southwest after sunset, while Mercury can be seen a hand span to its lower right as twilight darkens somewhat. Mars, Jupiter and Saturn are stretched along the ecliptic from south to east in the morning, with Mars zipping toward Jupiter and Jupiter edging toward Saturn over the next two months. The International Space Station is making early evening passes all week. Set the Heavens Above website to your location to see when and where to look for this bright satellite.

The Saint John Astronomy Club meets in the Rockwood Park Interpretation Centre on February 1 at 7 pm. The annual INP Moonlight Snowshoe Hike and Observing starts at 7 pm on February 8 at the Sheldon Point barn in Saint John. 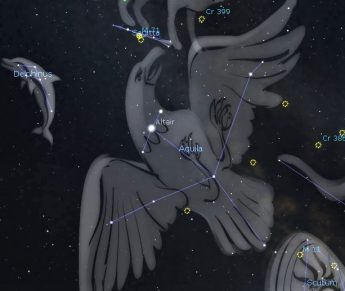 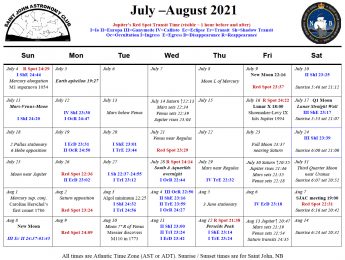 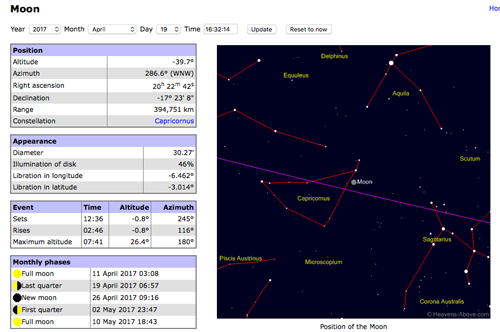 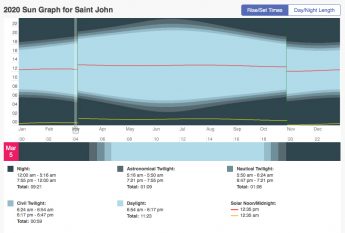 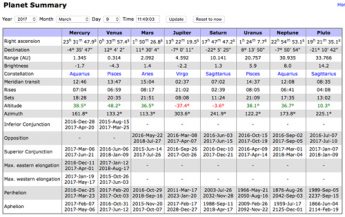 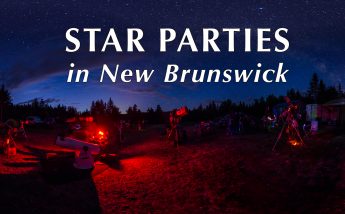 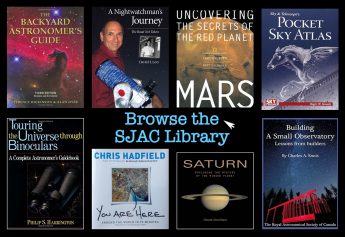 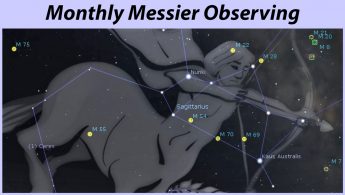 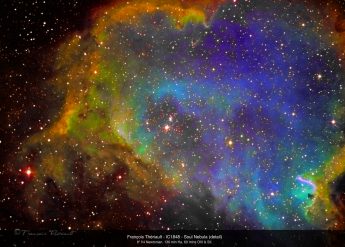 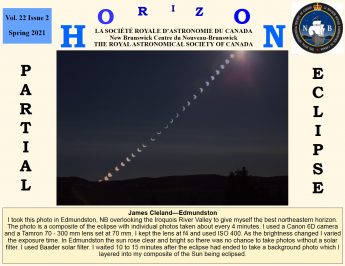 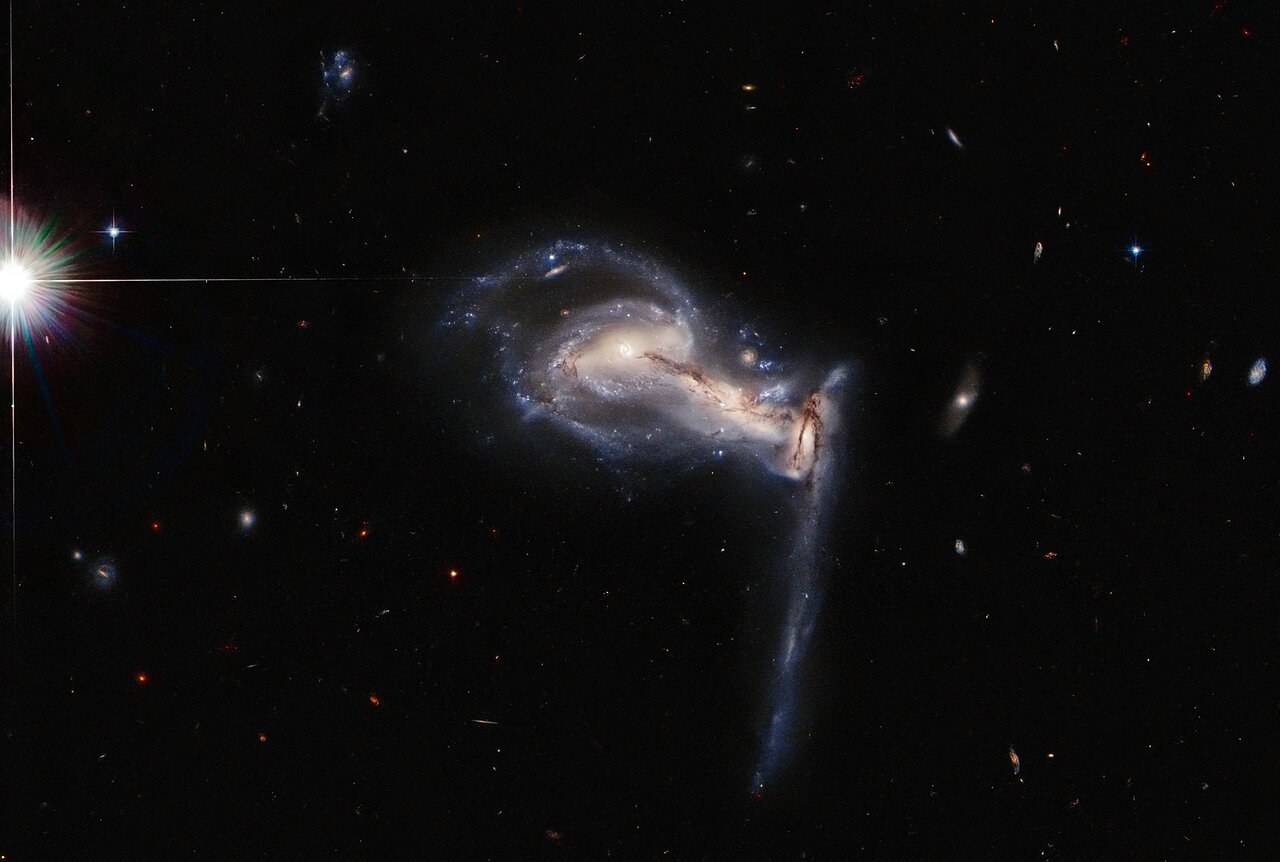 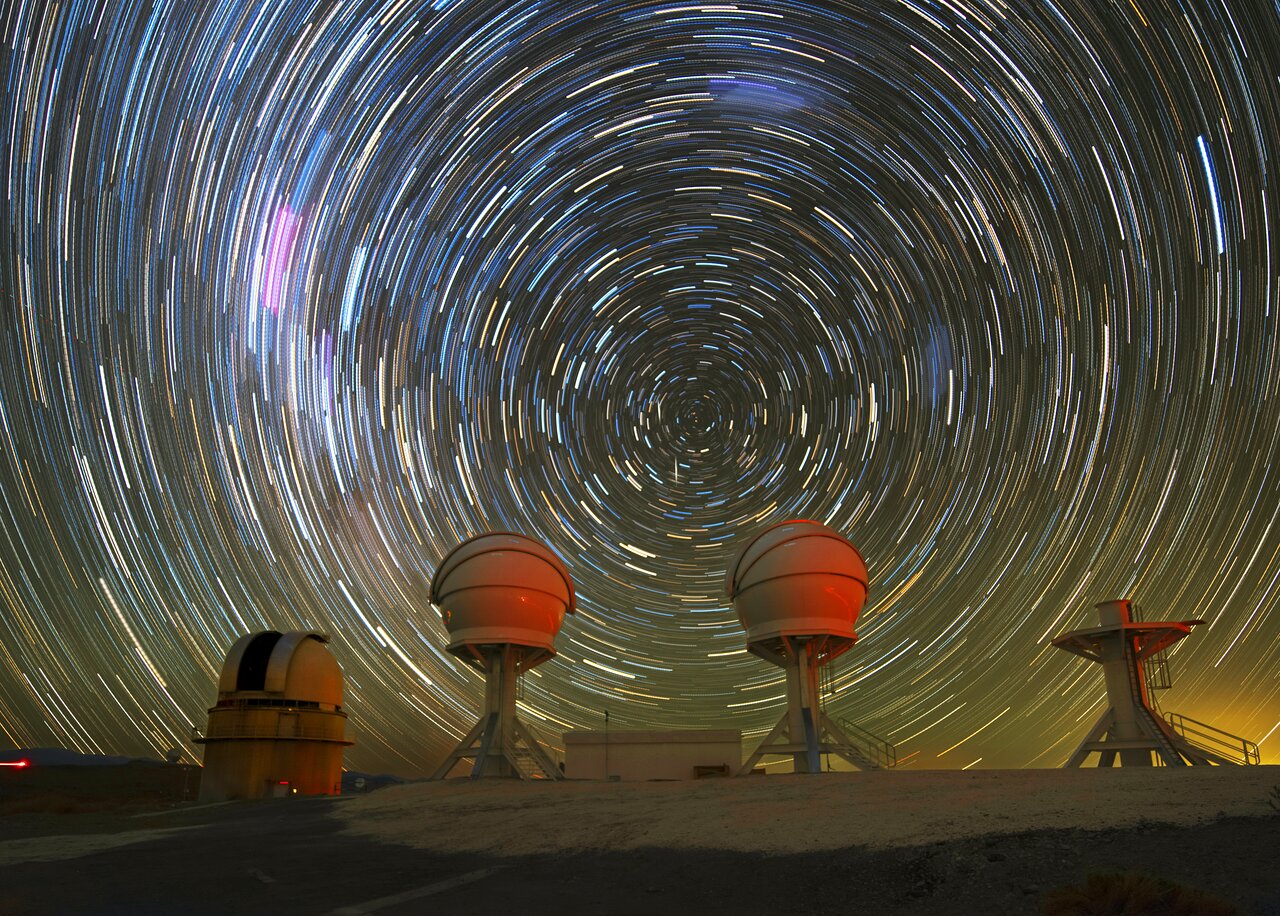 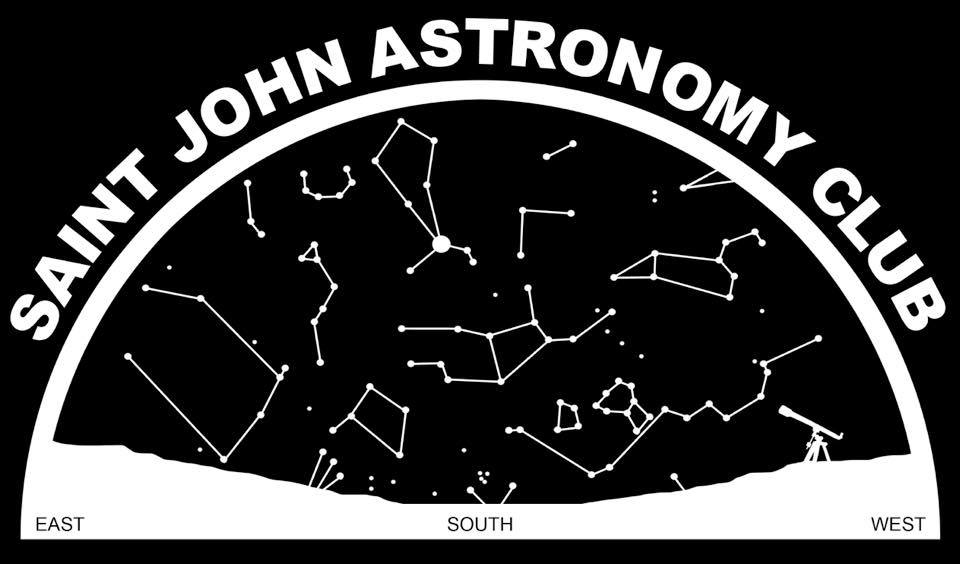 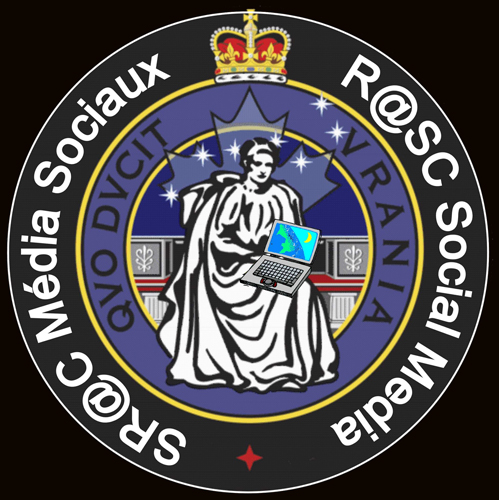 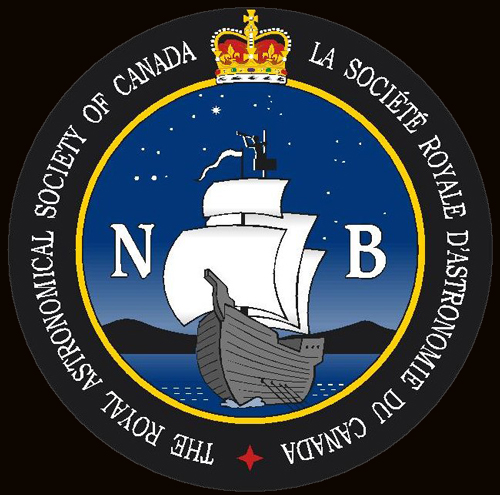