The expanded Major League Baseball playoff season kicks off, or rather throws out the first pitch, on Tuesday and they always arrange to have the Great Square of Pegasus form a diamond in the eastern sky to commemorate this event. At home plate is Algenib, the third brightest star of the constellation. Who’s on first? Yes, that is Markab, the brightest star of Pegasus. On second base we have its second brightest luminary, Sheat, which is probably what he mutters when he makes an error. On third is a star brighter than the other three, Alpheratz, who was traded to Andromeda but still likes to whip the ball around the horn with his former teammates.

Trailing off toward the dugout from third is a string of stars that forms the left side of Princess Andromeda. The second in the string is no second string player. Mirach is as bright as Alpheratz and shows a distinct orange colour in binoculars. Raising your binoculars above the string from Mirach will bring M31, the Andromeda Galaxy, into your view, and from a dark sky that is a view you don’t want to miss. It might resemble a pool of champagne on the clubhouse floor of the World Series champions. Go Expos!

The Full Harvest Moon rises around sunset on Thursday, and on the next evening it makes a spectacular conjunction with Mars. By now Mars has exceeded Jupiter in brightness. Saturn is stationary on Monday, beginning an eastern movement against the stars in an eventually futile attempt to keep ahead of Jupiter. Telescope users might catch Jupiter’s stormy Red Spot around 9:30 pm Sunday, and then watch its moon Europa emerge from eclipse at 11:41 pm. Mercury is at greatest eastern elongation on Thursday but remains low in the western sky after sunset. Venus passes very close to Regulus, Leo’s brightest star, for stargazers in the eastern hemisphere next Saturday, but we see it just above Regulus on the morning of October 2 and just below it on October 3. 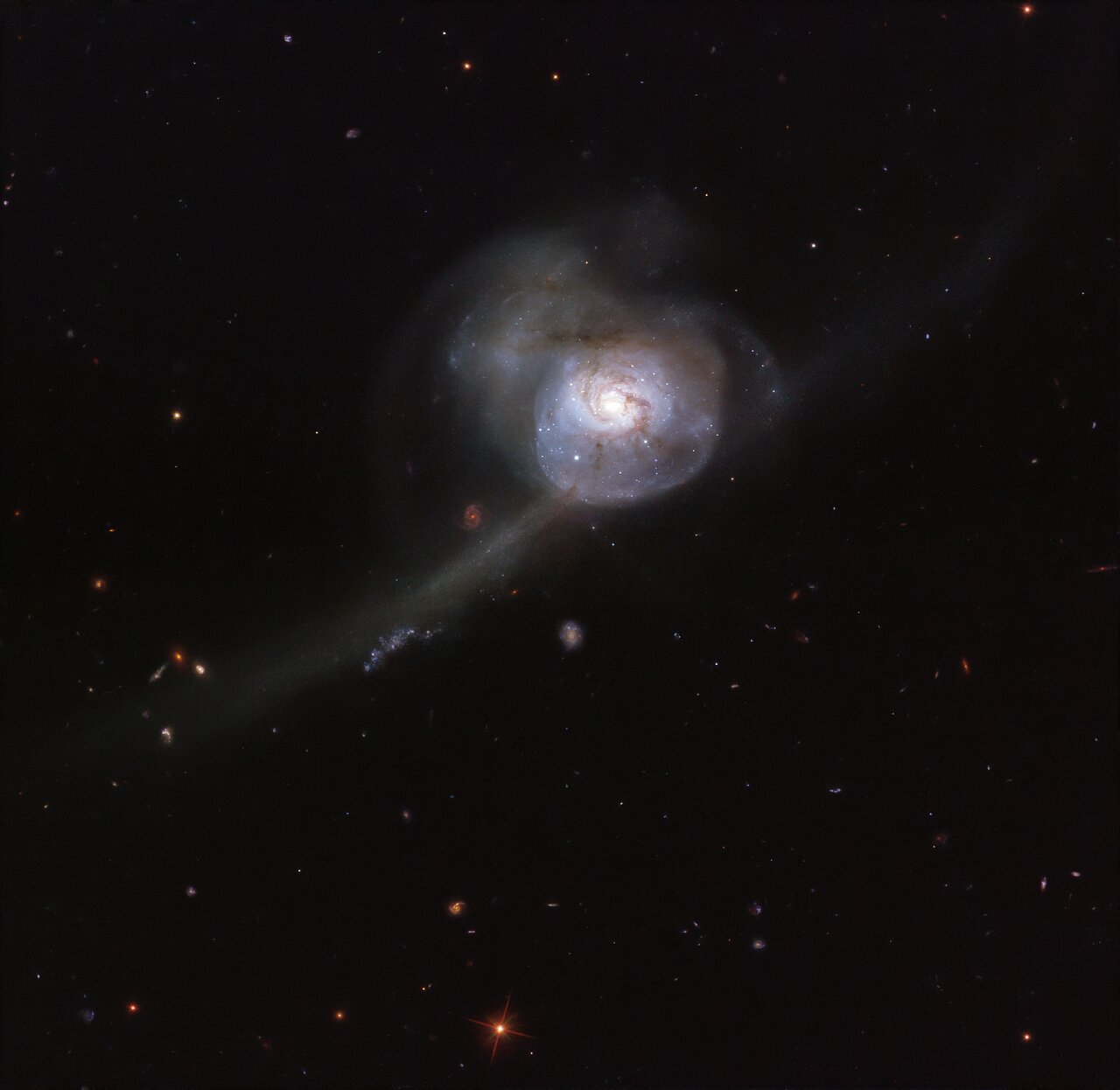