From late summer into autumn the Greek tale of Perseus and Andromeda plays out on the eastern stage of the night sky each evening. Princess Andromeda, the daughter of Cepheus and Cassiopeia, is chained to the rocky coast of Ethiopia as a sacrifice to a vicious sea monster, portrayed by the constellation Cetus the Whale. Our hero Perseus, on his way home aboard Pegasus after beheading Medusa, rescues the princess and wins her unchained hand in matrimony.
The constellation Andromeda consists of two lines of stars stretching toward Perseus from a common point. That point is the bright star Alpheratz, which is officially Andromeda’s head but it also forms one corner of the Great Square of Pegasus. The bottom line of stars is more prominent, containing the orange star Mirach and ending with Almach, which resolves as a pretty double star in a small scope.

The highlight of the constellation is M31, the Andromeda Galaxy, the nearest spiral galaxy to our own Milky Way. A telescope is not required to see this. It looks great in binoculars, and in a rural area on a cloudless night you can see it with the naked eye as a smudge of light. Place Mirach at the bottom of your binocular view and perhaps raise it a bit to see a slightly dimmer star in the upper line of Andromeda. Continue up about the same distance to another star and find the fuzzy expanse of the Andromeda Galaxy nearby. A small telescope will show two other galaxies, M32 and M110, in the same field of view. M31 is 2.5 million light years distant and heading our way. We will have a spectacularly starry sky when they start to merge in four billion years, so keep breathing.

The Moon is at third quarter on Monday, rising around midnight and setting just after 3 pm. Mercury will be 16 degrees to the lower right of Venus midweek, but just half a binocular width above the horizon 30 minutes after sunset. Saturn and Jupiter are becoming prominent in evening twilight to the southeast. Jupiter’s Red Spot can be seen with a telescope around 10:15 pm Tuesday and near midnight on Thursday. 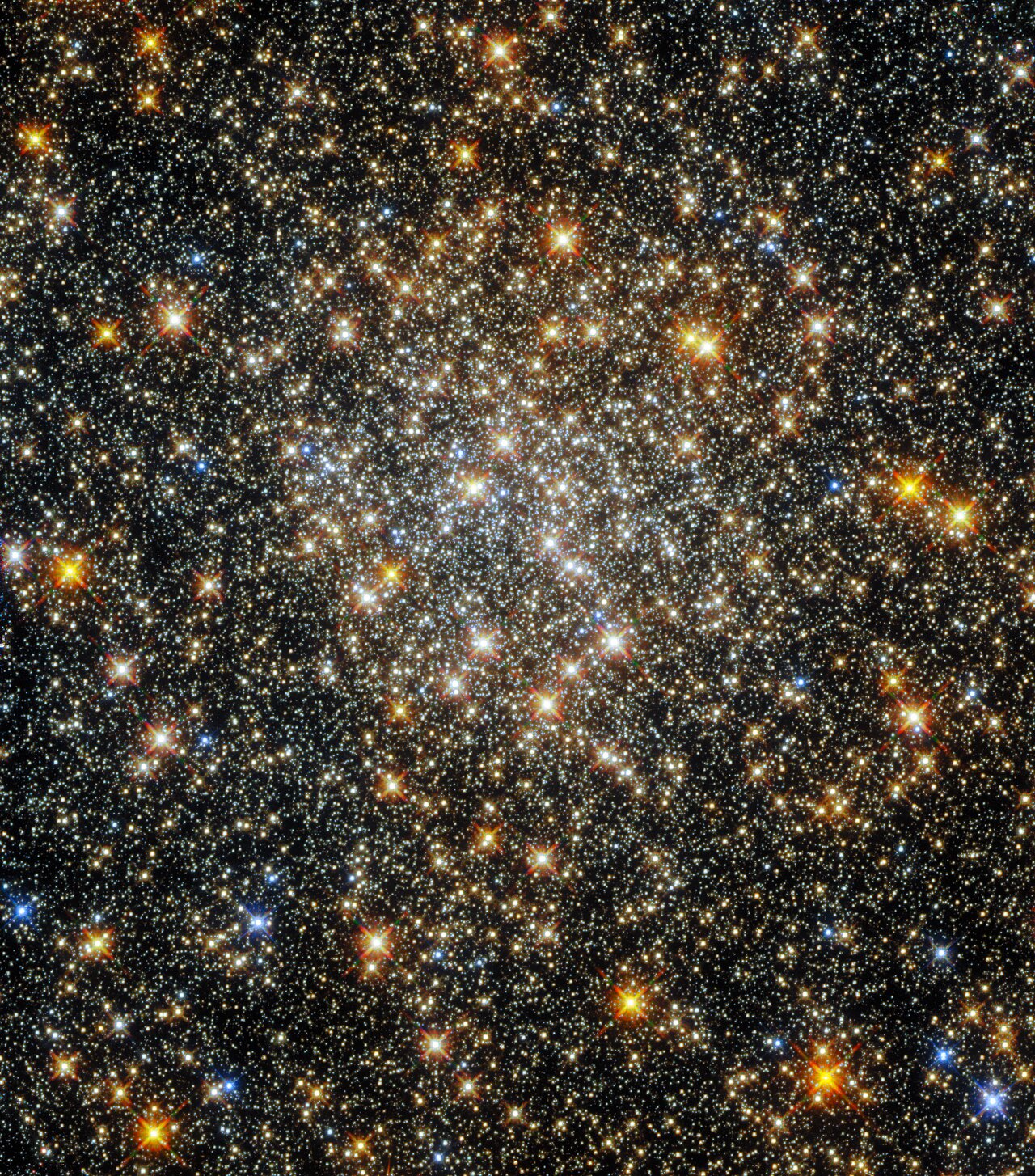 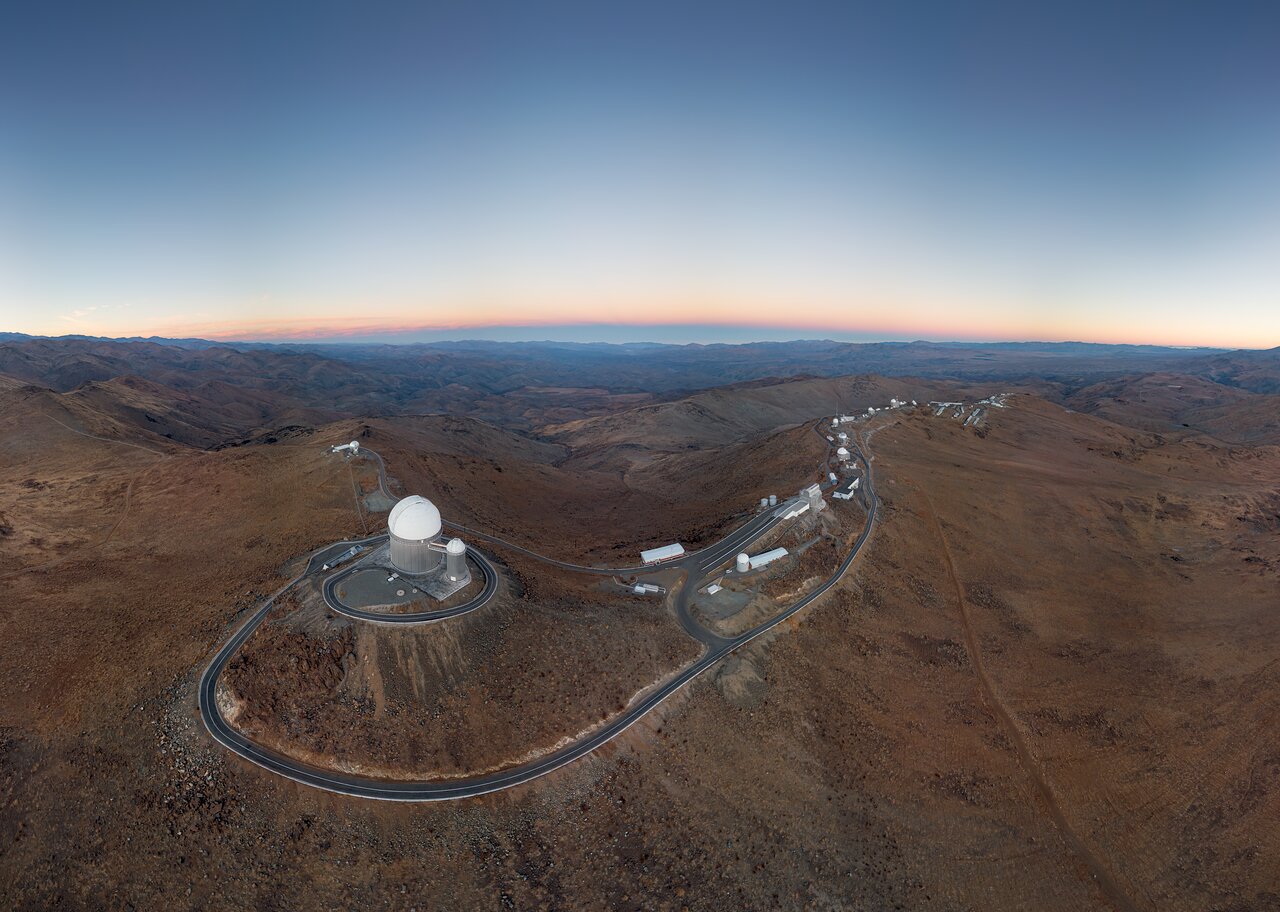 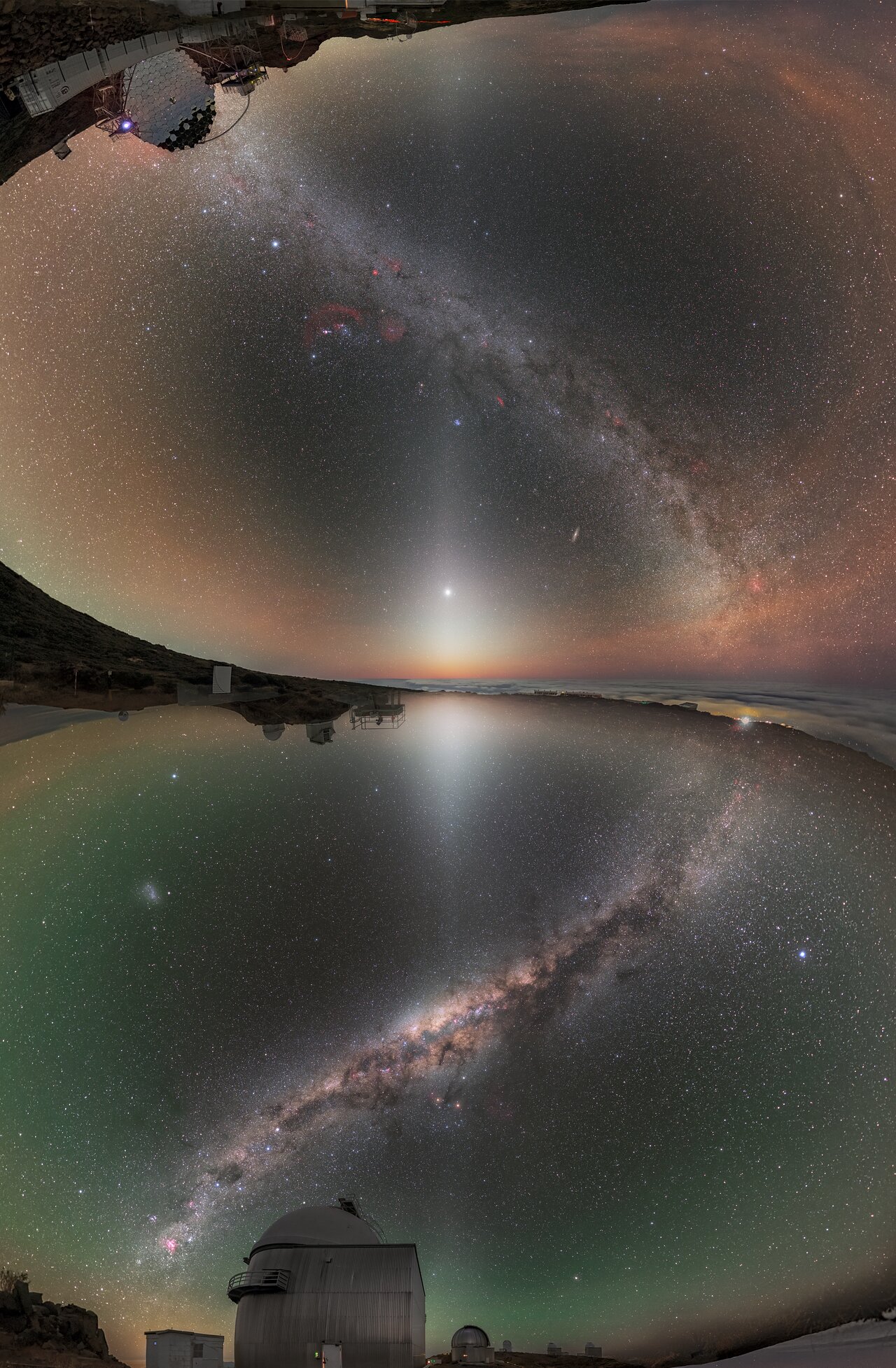