The constellation Hercules is up in the east after sunset, recognizable by the Keystone asterism that forms the legendary strongman’s body. He is usually pictured kneeling upside down in the sky, having a tête-à-tête with Ophiuchus the Serpent Bearer, with his foot placed triumphantly on the head of Draco the Dragon. The Keystone is situated two-thirds of the way from Arcturus to Vega.

Hercules (Heracles in Greek mythology) was the result of one of Zeus’s many affairs with a mortal woman. Consequently, Hera (wife of Zeus) did whatever she could to have Hercules killed. As a baby Hercules strangled two snakes sent by her, and the Twelve Labours he performed were assigned by King Eurystheus, a representative of Hera.

Two globular clusters, M13 and M92, can be seen with binoculars in the constellation. M13, the finest globular cluster in the northern hemisphere, is along the right side of the Keystone, two-thirds of the way from bottom to top. A line from the bottom right star of the Keystone to the middle of the top side, and extended not quite that same distance, will put you near M92.

The third quarter Moon can be seen below Saturn early Monday and it passes below Jupiter on Wednesday. Mars remains within a binocular field of the M35 star cluster during the first half of the week as it makes a month-long trip through Gemini. Mercury is a thumb-width to the left of the Pleiades on Tuesday, making a fine binocular pair between 9 and 10 pm. Venus is seen easily 8 degrees below them but it sets before 9:30. The Eta Aquariid meteor shower competes with the Moon over Wednesday night but it might add a few shooting stars for sky watchers. 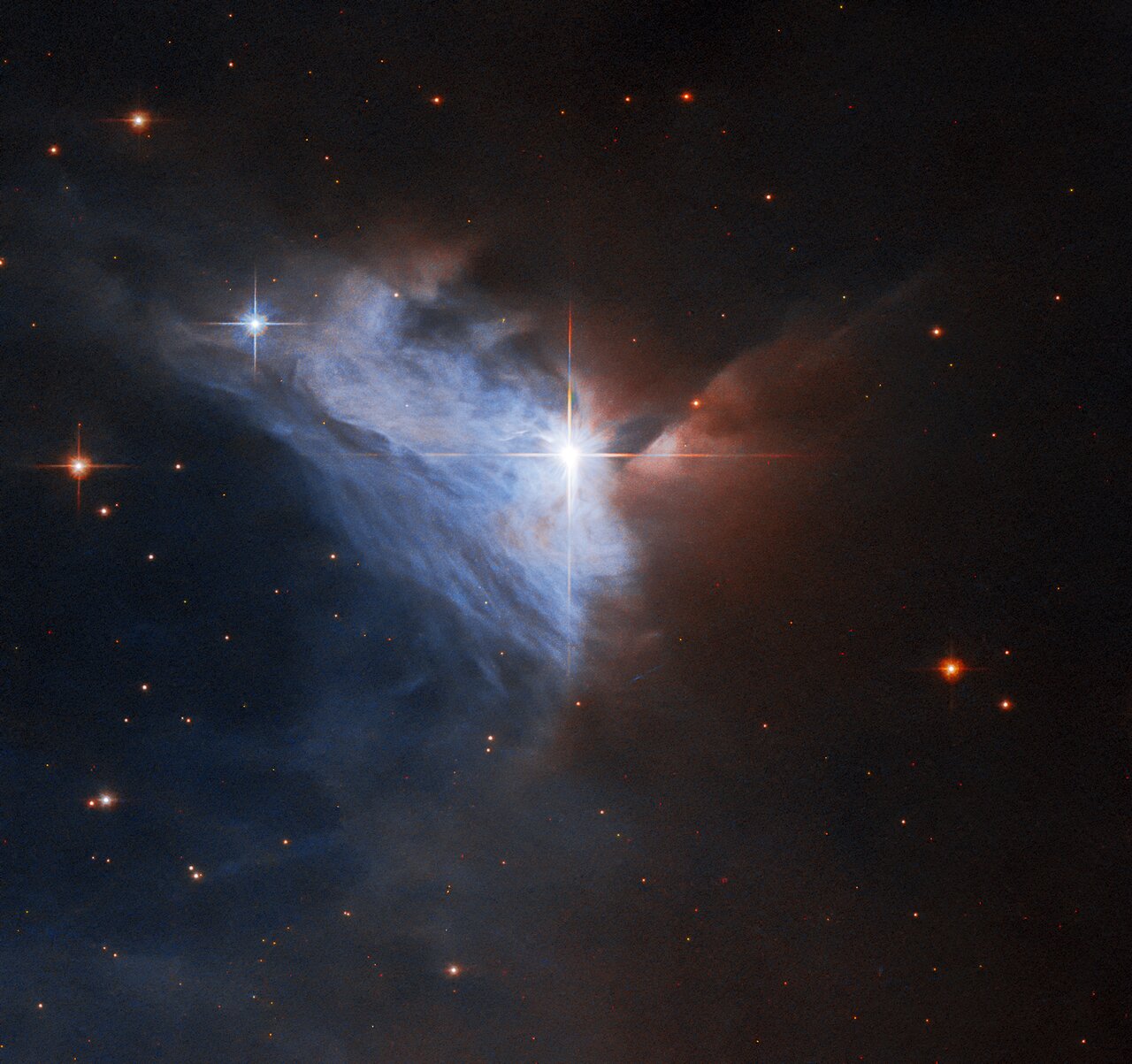 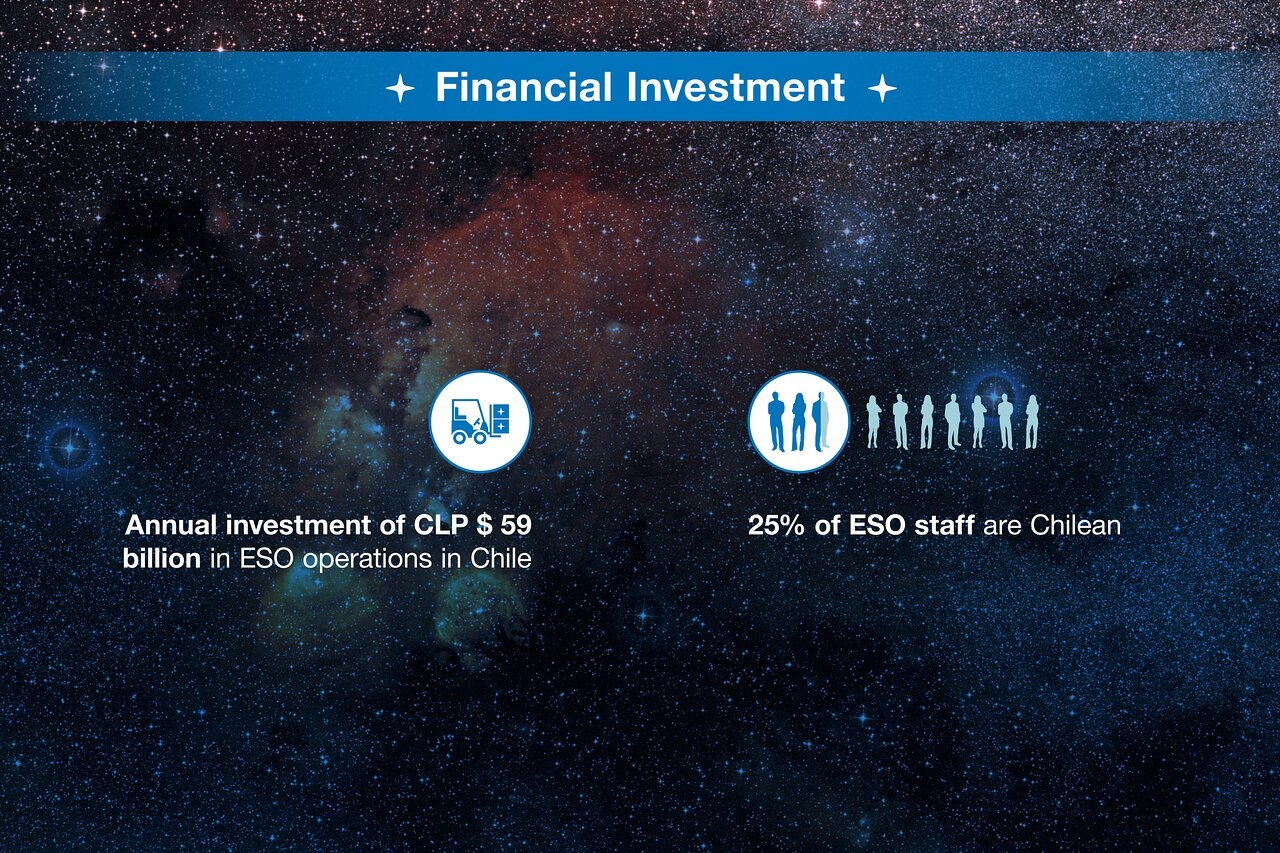