Constellations are not the only stellar figures in the night sky. Any imaginative figure seen that is not one of the 88 constellations is called an asterism. The Big Dipper in Ursa Major and the Sagittarius Teapot are two of the most prominent. Others require binoculars or a telescope, such as the Coathanger and ET star clusters. Near the eastern shoulder of Ophiuchus binoculars will show a large V shape resembling the Hyades cluster, and star maps of a few centuries ago labelled this as the constellation Poniatowski’s Bull. One I read about in Sky & Telescope magazine a few years ago is a smiley face in Cygnus the Swan. Scan with binoculars just below the swan’s right (western) wing near the brightest star in that wing, and look for a pair of eyes above a semicircle grin of five stars. You will probably smile back.

This summer, spend some time scanning the night sky randomly and let your imagination run wild. Pareidolia is the phenomenon of which your mind sees a familiar pattern where none exists. Just as we imagine figures in clouds by day, we can imagine them in the stars and on the Moon at night.

The Moon is at third quarter on Wednesday and gets cozy with the planets throughout the week. It passes below Neptune on Monday, rises below Jupiter at midnight Tuesday evening, and it is near Mars Thursday and Uranus on early Friday morning. Saturn rises around 10 pm this week, followed by Jupiter before midnight. Mars and Venus grace the early morning sky to the east, bracketing the Pleiades and Hyades star clusters of the constellation Taurus. Mercury is at superior conjunction this weekend, moving into the evening sky later in the month. 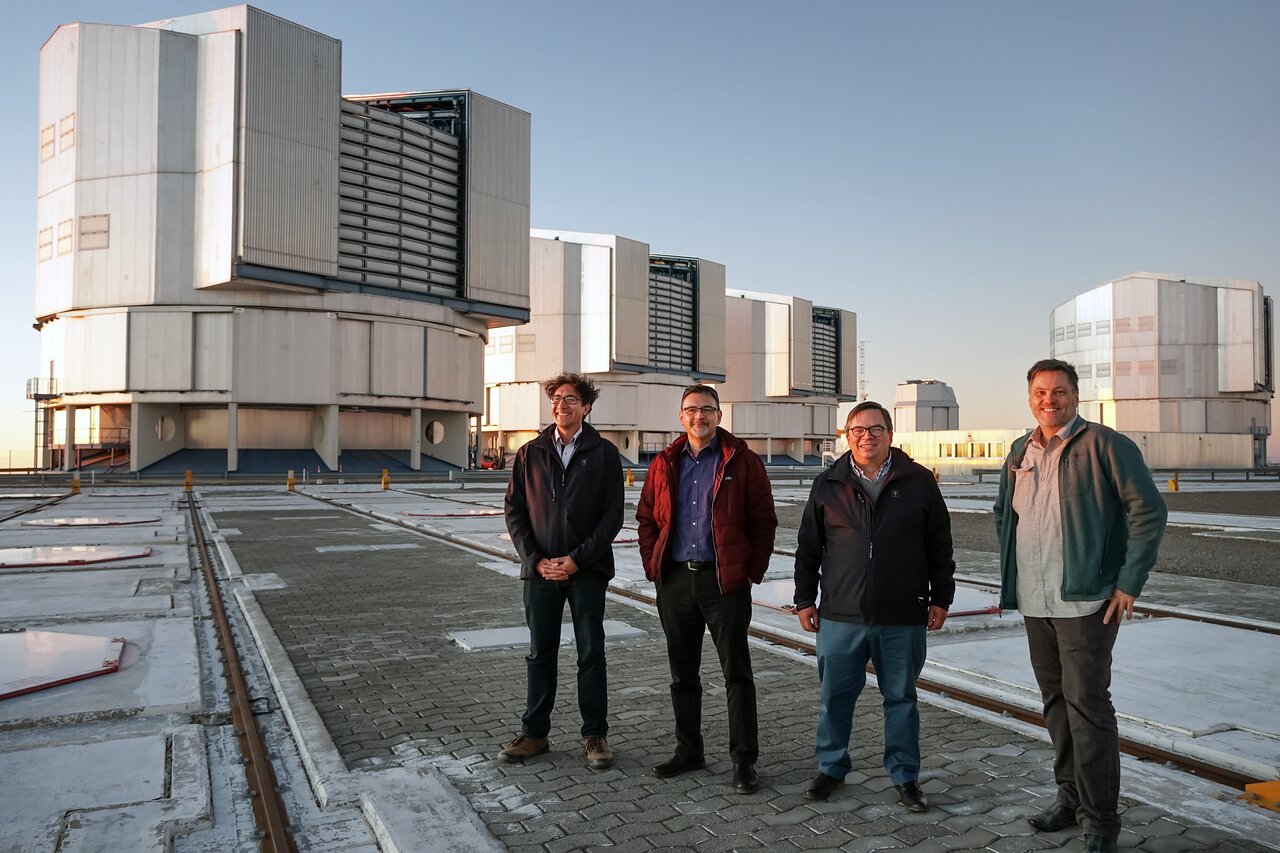 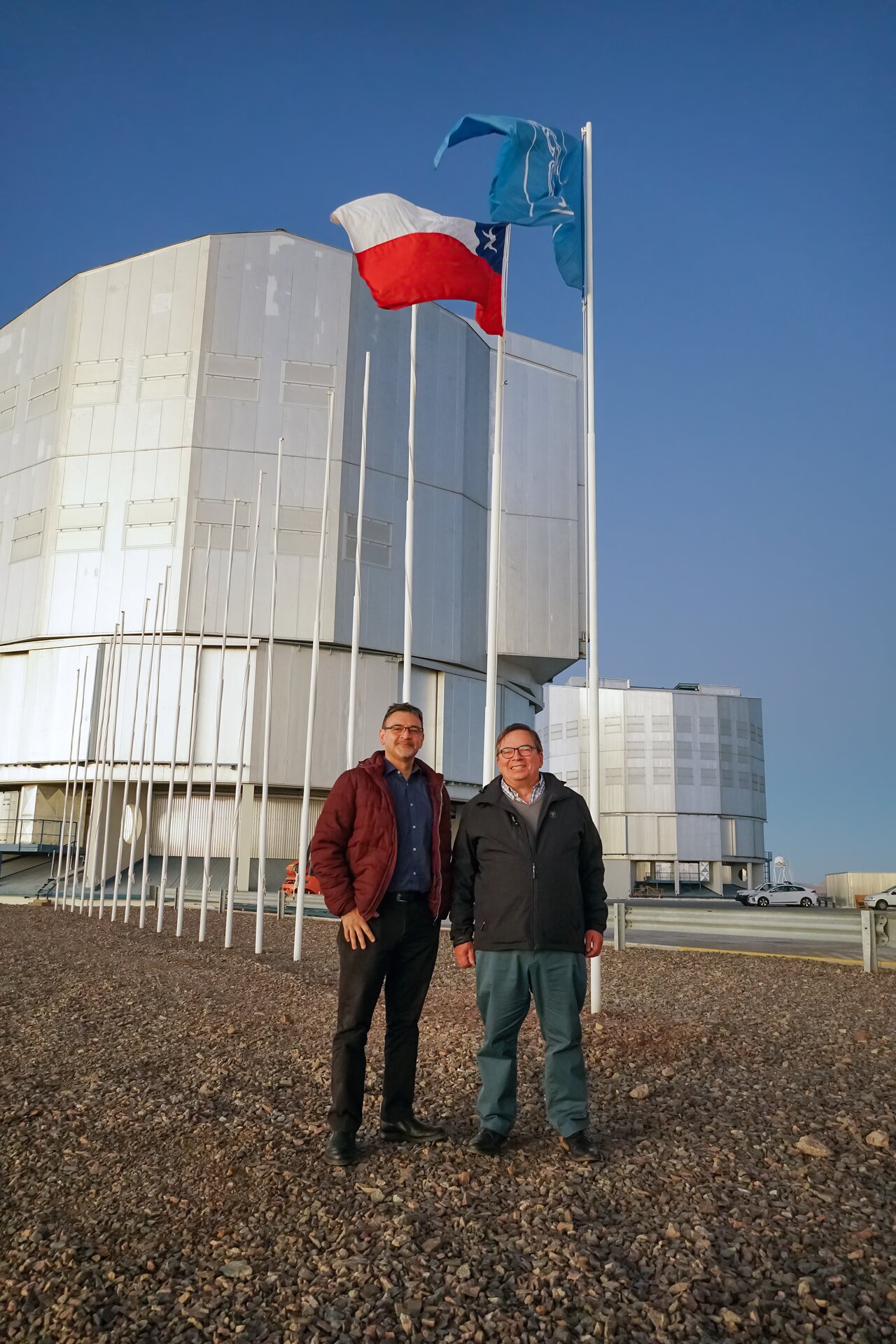