With turkey vultures becoming more prominent in the province, you might be interested in knowing a vulture once flew with the swan and the eagle in the sky. The bright star Vega can be seen high in the east in the late evening. Vega’s constellation is Lyra the Lyre or Harp, with the main part of the instrument being formed by a parallelogram of stars. If you point a telescope between the two brighter stars of the parallelogram, opposite Vega, you might notice a fat, blurry star. A moderate-sized telescope will show it as a smoke ring or doughnut. This is the Ring Nebula or M57, the remnants of a Sun-sized star that puffed off its layers of gas when it ran out of nuclear fuel. Near Vega is the star Epsilon Lyrae, a dimmer but naked-eye star that binoculars will show as two stars.

In mythology, the lyre was made from a tortoise shell by the Roman god Mercury, who gave it to Apollo. It was mastered by Apollo’s son Orpheus, who soothed all around him when he played. After his bride was killed tragically on their wedding night, he spurned the advances of the many young ladies vying for his attention. They schemed revenge, screaming loudly so as not to be affected by his music, and then beat him to death and tossed the lyre into the river. Zeus sent a vulture to retrieve the lyre and had it placed in the sky to commemorate Orpheus and his music. Star maps from a few centuries ago depicted the lyre in the talons of the vulture.

The Moon is at first quarter on Monday, affording spectacular views in a telescope throughout the week. Jupiter reaches opposition on Monday, rising at sunset, and it will reign over the evening sky all summer. On Tuesday evening, about half an hour after midnight, telescope users have the opportunity to see the shadows of Jupiter’s moons Io and Ganymede crossing the planet’s clouds. Mercury and Mars will be within the same twilight binocular view for most of the week, crossing paths on June 18. Saturn rises before 11 pm early in the week and Venus continues to edge sunward in bright morning twilight.

RASC NB members will have telescopes set up for public viewing at the Kouchibouguac Park Spring Starfest on June 7 and 8. The William Brydone Jack Astronomy Club meets in the UNB Fredericton Forestry-Earth Sciences building on Tuesday at 7 pm. All are welcome. 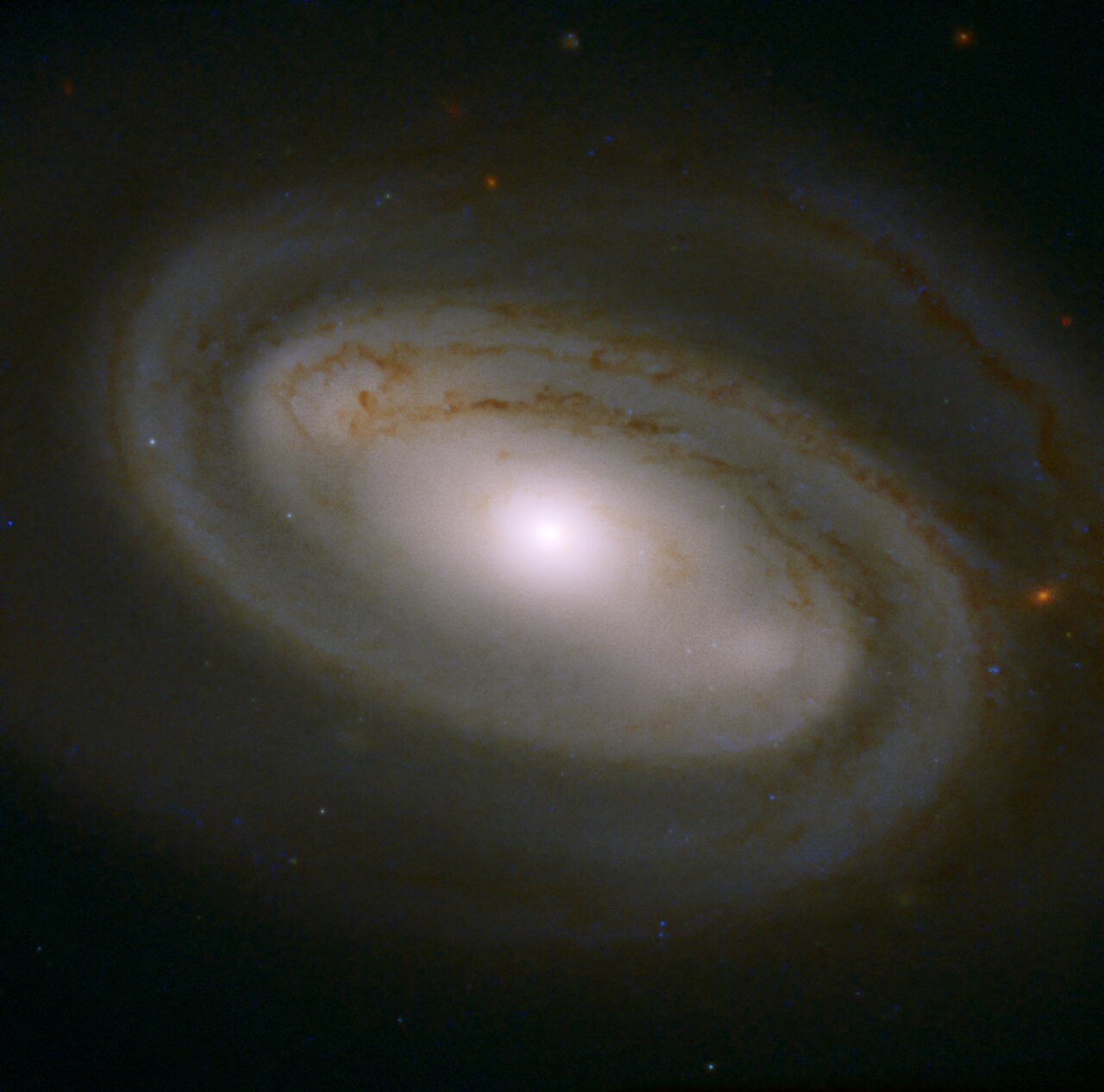 One Large Stellar Latte To Go

Far away in the Ursa Major constellation is a swirling galaxy that would not look out of place on a coffee made by a starry-eyed barista. NGC 3895 is a…