As twilight settled in, views of the Moon appeared first. As it got darker, different scopes were trained on different planets, which made it easier for viewers to see all planets going from scope to scope.  A great crowd of all age groups attended.

Above~ Paul Owen captured the beautiful sunset that was a prelude to good, clear skies. The event ran from 7:30 to 11:30pm. 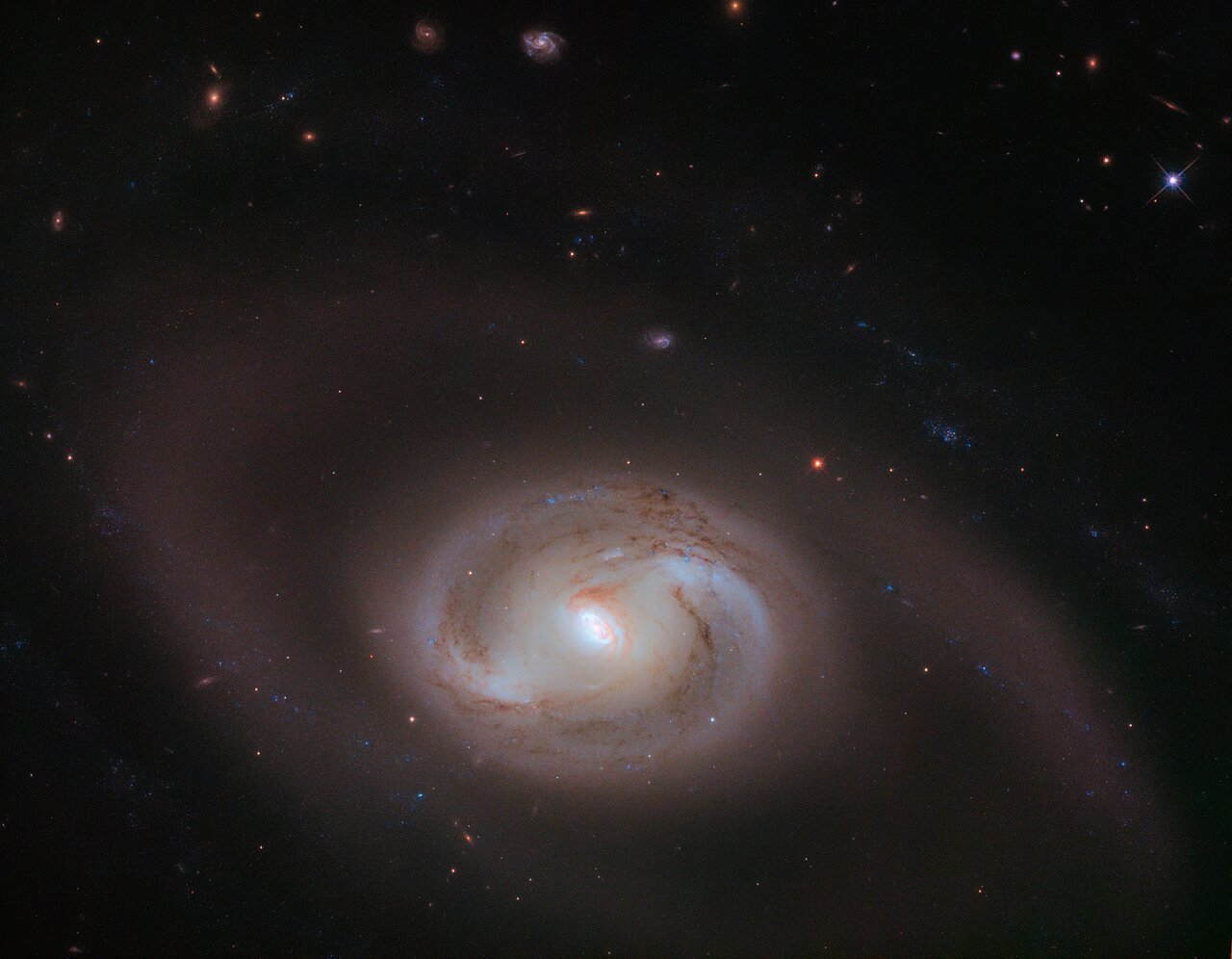 At first glance, the subject of this NASA/ESA Hubble Space Telescope image looks to be a simple spiral galaxy, with two pinwheeling arms emerging from a central bar of stars…