The constellation Coma Berenices, or Berenice’s Hair, is midway up in the eastern sky at 10 pm this week, between the tail of Leo the Lion and kite-shaped Boötes. It is the only constellation with a mythological tale based on a real person. In the fourth century BC, King Ptolemy Soter of Egypt went to war against Assyria. His worried wife Berenice made a vow to the goddess Aphrodite that she would sacrifice her beautiful locks if he returned safely. He did return and she kept her vow against his wishes. When he visited the temple the next day he discovered the hair had been stolen and he threatened to kill the temple priests. The court astronomer claimed that Zeus had taken the hair and placed it in the sky for all to admire, and that night he showed Ptolemy a cluster of stars.

That cluster was the Coma Star Cluster, also called Melotte 111, which can be seen with the naked eye in rural areas and it fills the field of view in binoculars. At one time it was considered to be the tuft of Leo’s tail. The area of sky encompassed by Coma Berenices and its surrounding constellations is called the Realm of the Galaxies. The galactic North Pole lies within this constellation, perpendicular to the dusty disc of our Milky Way Galaxy. When we look in this direction the paucity of interstellar dust allows us to see deeper into space and observe other galaxies tens of millions of light years away. This relatively small constellation contains eight of the 110 Messier objects within its borders, including globular cluster M53 and M64, the Black Eye Galaxy.

The Moon is at third quarter this Sunday, and it will pass below Saturn on Tuesday and below Jupiter on Wednesday. Mars continues to move eastward between the long horns of Taurus the Bull, setting around 1:30 am. By midweek, Jupiter is rising by 5 am, half an hour after Saturn. Mercury and Venus will be out of sight until late in the month when they pop up in the west after sunset. Dwarf planet Ceres is in solar conjunction on Wednesday. All of this week we have an opportunity to see the zodiacal light in a clear, dark western sky, approximately 45-90 minutes after sunset. 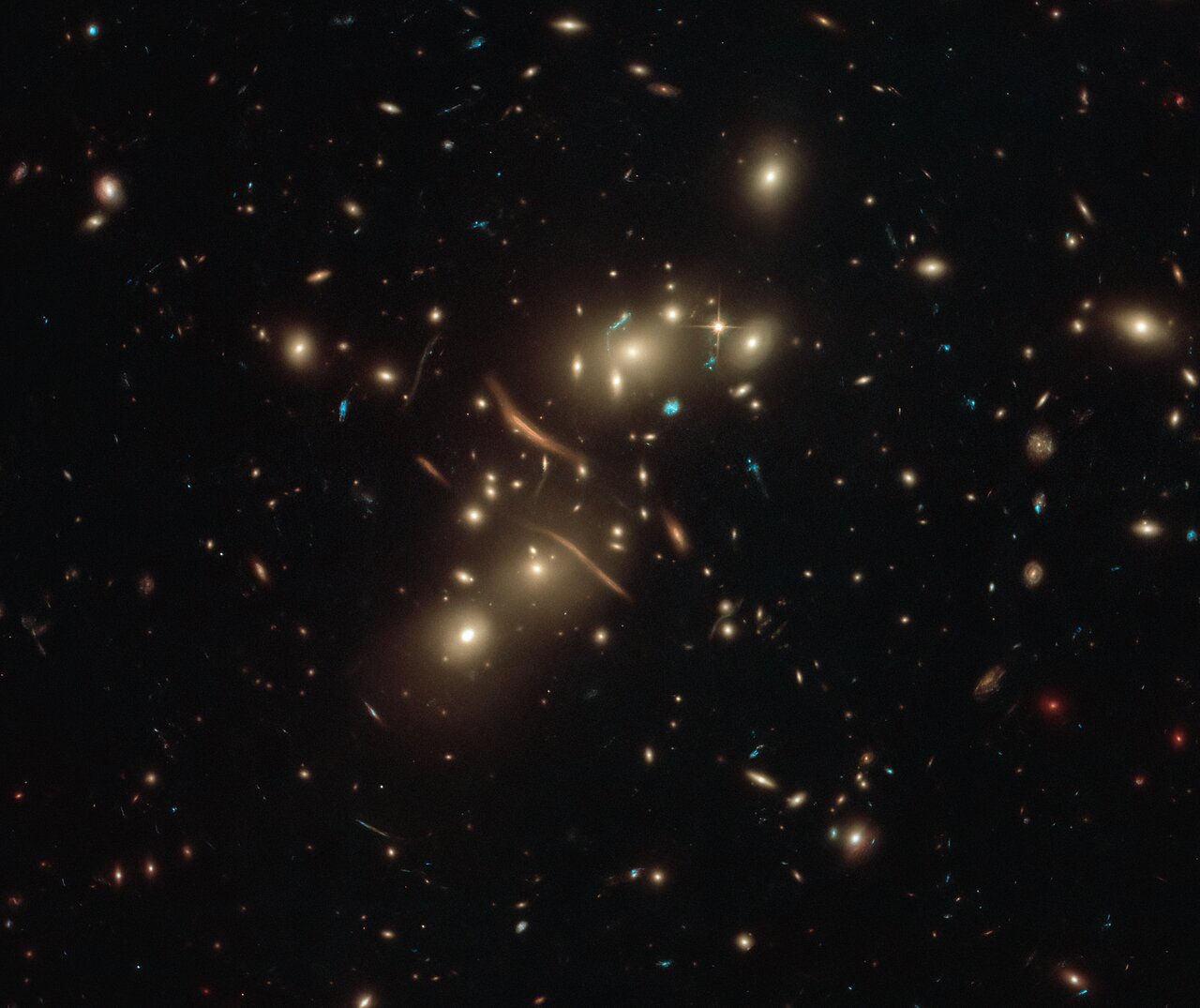 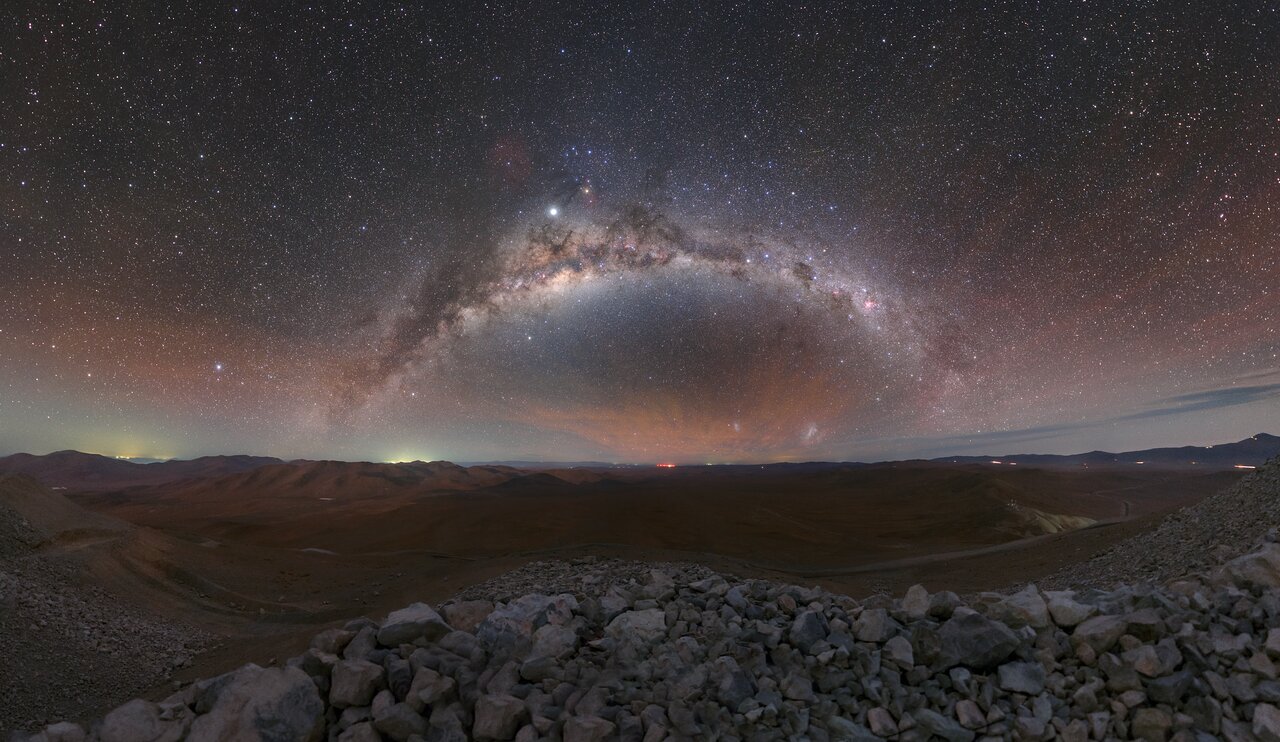