By the time I was ten I had been into astronomy for a year or two, thanks in part to a fascination with mythology. That summer I suffered through advertisements for the movie Jason and the Argonauts, knowing I wouldn’t get to Saint John to see it and it likely wouldn’t get to the Vogue theatre in McAdam for 20 years. Twenty years later the Vogue was closed and I was living in Saint John, but I finally saw the movie after buying the VHS tape. Throughout the year I get to see some of the tale in the constellations.

One of the 48 constellations in Ptolemy’s second century star chart was Argo Navis, the ship that carried the Argonauts to their adventures. The constellation was large, too large for the astronomers who designated the 88 constellations that now fill our sky, and they broke it up into three: Carina the Keel, Vela the Sails, and Puppis the Poop Deck or Stern. The first is below our southern horizon and just the tip of the sails rises, but a good chunk of Puppis is seen on winter evenings. It is the stars just behind the tail of Orion’s big dog, Canis Major, and perhaps that is why it is called the poop deck. Nicolaus Louis de Lacaille, an 18th century astronomer, had unofficially dismantled Argo Navis into these constellations and made the ship’s mast into the constellation of Pyxis, the Compass.

Some of the Argonauts are also in the sky, particularly Hercules, who is rising around midnight, and the Gemini twins Castor and Pollux. Also present are the musician Orpheus, represented by his harp Lyra, and the healer Asclepius who is depicted by Ophiuchus. The Golden Fleece, which the Argonauts sought, is represented in the sky by Aries the Ram. Draco is sometimes regarded as the vigilant dragon that guarded the Golden Fleece.

The Moon is new on Thursday, but on Wednesday the slim waning crescent makes a 15 degree wide grouping with Mercury, Jupiter, Venus, and Saturn. This will be very difficult to observe safely as they rise 20-25 minutes before the Sun. Mercury is at inferior conjunction on Monday, making Mars is the only visible planet over the evening. This is a good week for astrologers but not for planetary astronomers. 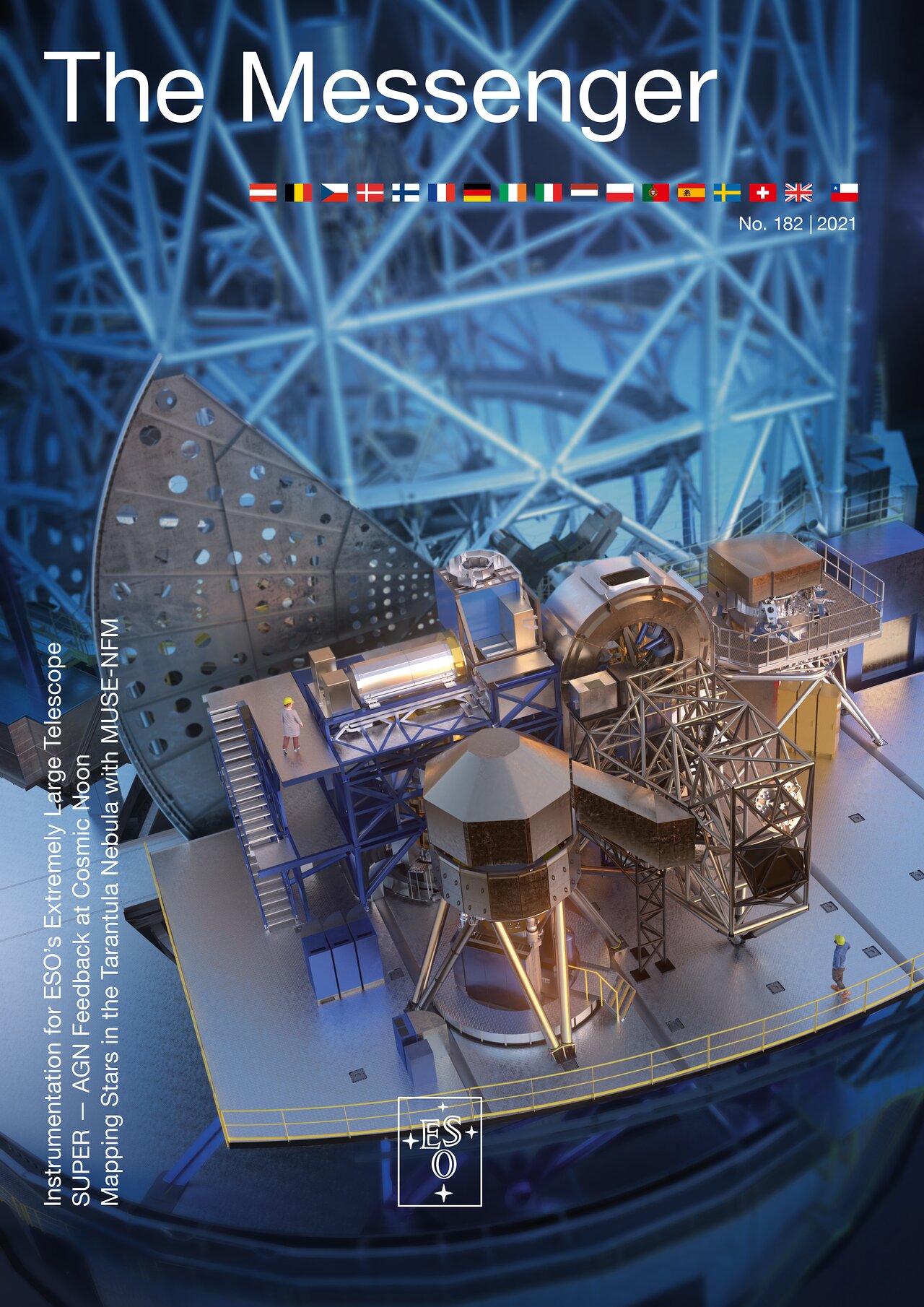 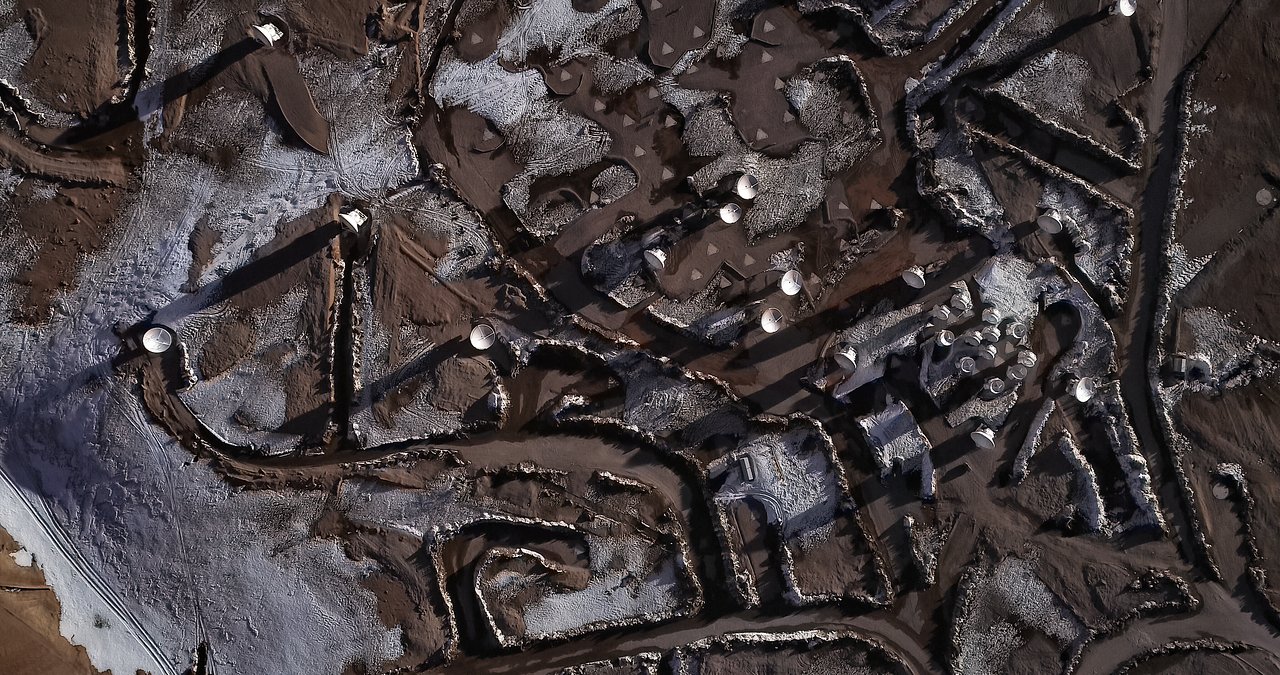