Open clusters, sometimes called galactic clusters, are groups of relatively young stars (usually less than 500 million years old) that formed from the same vast cloud of gas and dust. The Pleiades cluster (M45) in the shoulder of Taurus the Bull is seen easily with the naked eye because it is fairly close at 440 light years (mind you, a light year is 9.5 trillion kilometres). The V-shaped Hyades in the face of Taurus is the closest at 150 light years, although Aldebaran at one end of the V is actually a foreground star at a distance of 65 light years. Many other clusters are greater than ten times farther and require binoculars or a telescope to be seen at all, usually as a hazy patch with some individual stars.

To the left of Taurus is a pentagram of stars marking the head, shoulders and knees of the constellation Auriga the Charioteer. One of those stars – in Auriga’s right knee, with him facing us – is officially part of Taurus. Point your binoculars halfway between this star and the one in Auriga’s right shoulder. Open cluster M36 is just inside the line between the stars, and M37 is just outside. They look like fuzzy patches because, at distances of greater than 4000 light years, a telescope is required to resolve individual stars. Further inside is the diffuse open cluster M38, midway between the right shoulder and left knee. All three clusters can be seen together in wide-field binoculars

The Moon is new on Thursday, providing darker skies for those who seek out faint fuzzy objects with a telescope. Mercury is well placed for discovery this week, sitting higher than usual and rising 85 minutes before sunrise. Venus sets around 8:20 pm midweek, and Saturn will be setting before midnight. Jupiter is at its best between 8 and 9 pm, and on Friday binocular and telescope users can catch its moon Ganymede emerging from behind the planet at 8:12 and disappearing into the planet’s shadow at 9:58. Early risers on Friday might catch a few shooting stars from the South Taurid meteor shower. 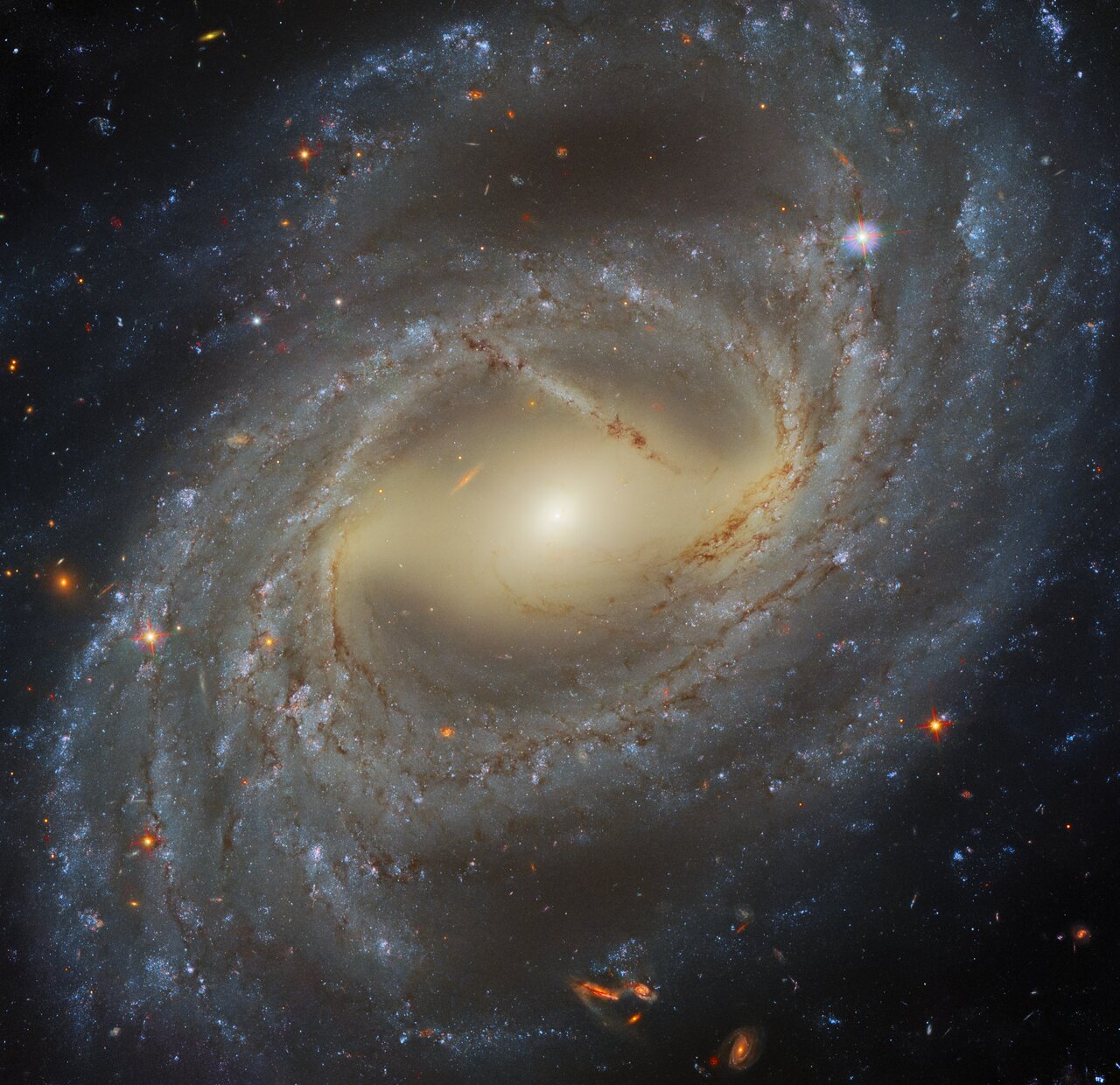 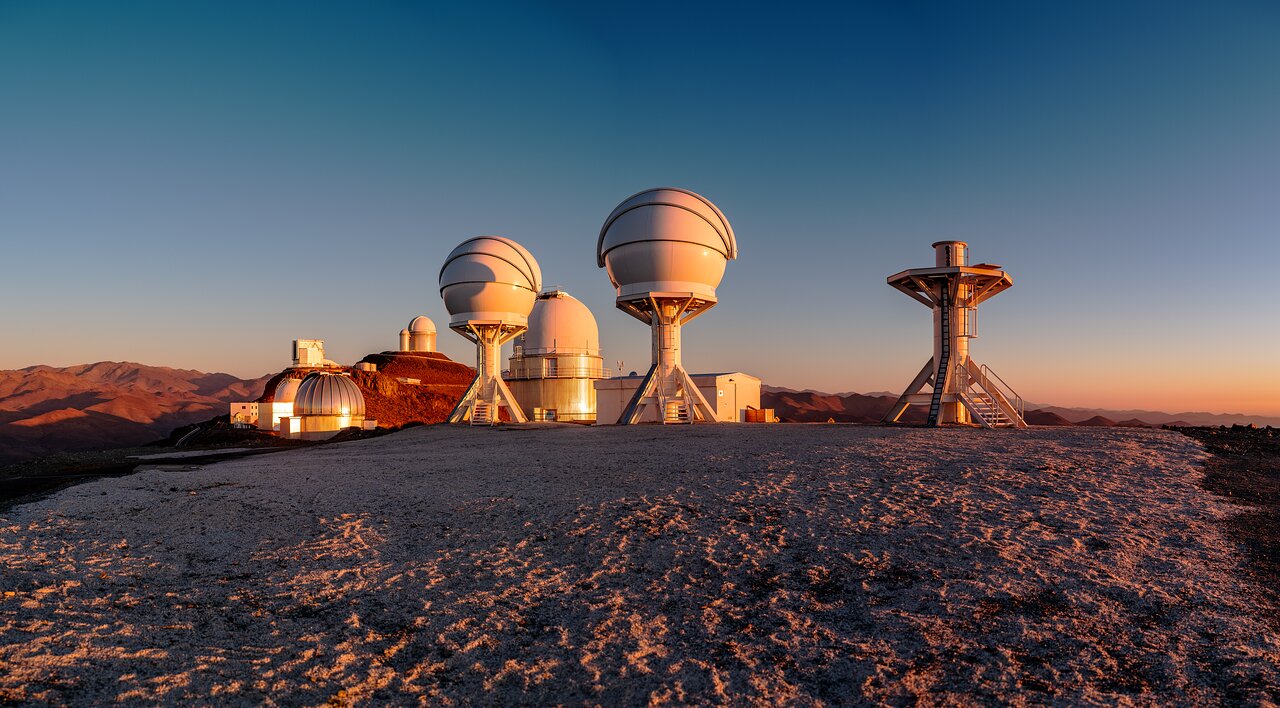 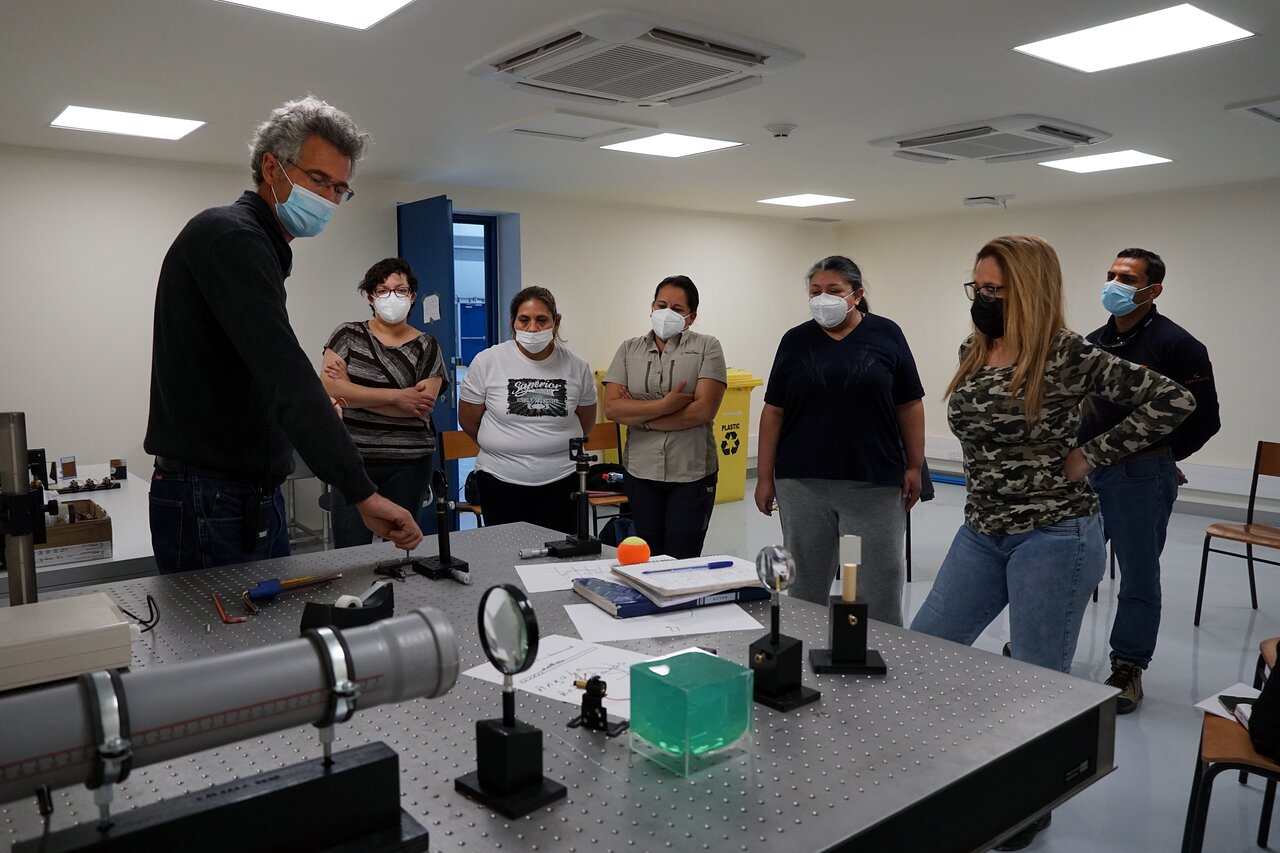