The Summer Triangle is at its highest in early evening. Vega pokes through the twilight overhead, followed by Altair to the south and Deneb to the east. All three are the brightest stars of their respective constellations of Lyra, Aquila and Cygnus. Although it is the dimmest of the trio, Deneb is actually much brighter but it is about 60 times more distant. If it were as close as the other two it would be more than ten times brighter than Venus.

The Moon is new on Saturday and at first quarter next Saturday. Mercury reaches its greatest elongation from the Sun low in the western sky this weekend; and on Monday it will be a binocular width below the slim crescent Moon, setting 43 minutes after sunset. Saturn is at its highest and best for observing around midnight this week. Telescope users might see Jupiter’s Red Spot around 11 pm Sunday and 10 pm Friday. Mars is seen best this week in the southeast at the start of morning nautical twilight, passing scenically between the Pleiades and Hyades star clusters. Venus is rising in the east-northeast at that time.

The RASC NB Fundy Park Stargaze takes place on Friday and Saturday, September 2 – 3. For information on activities, admission and location see their website. 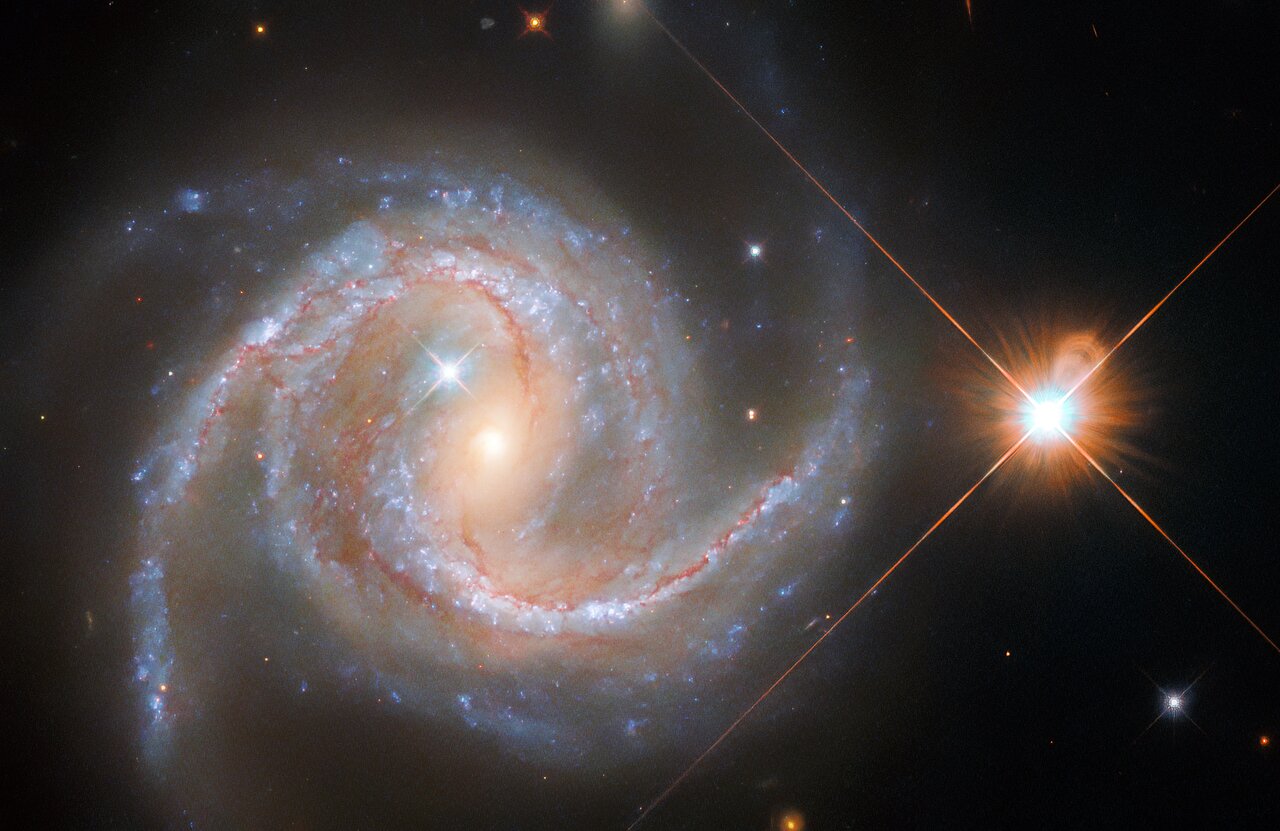 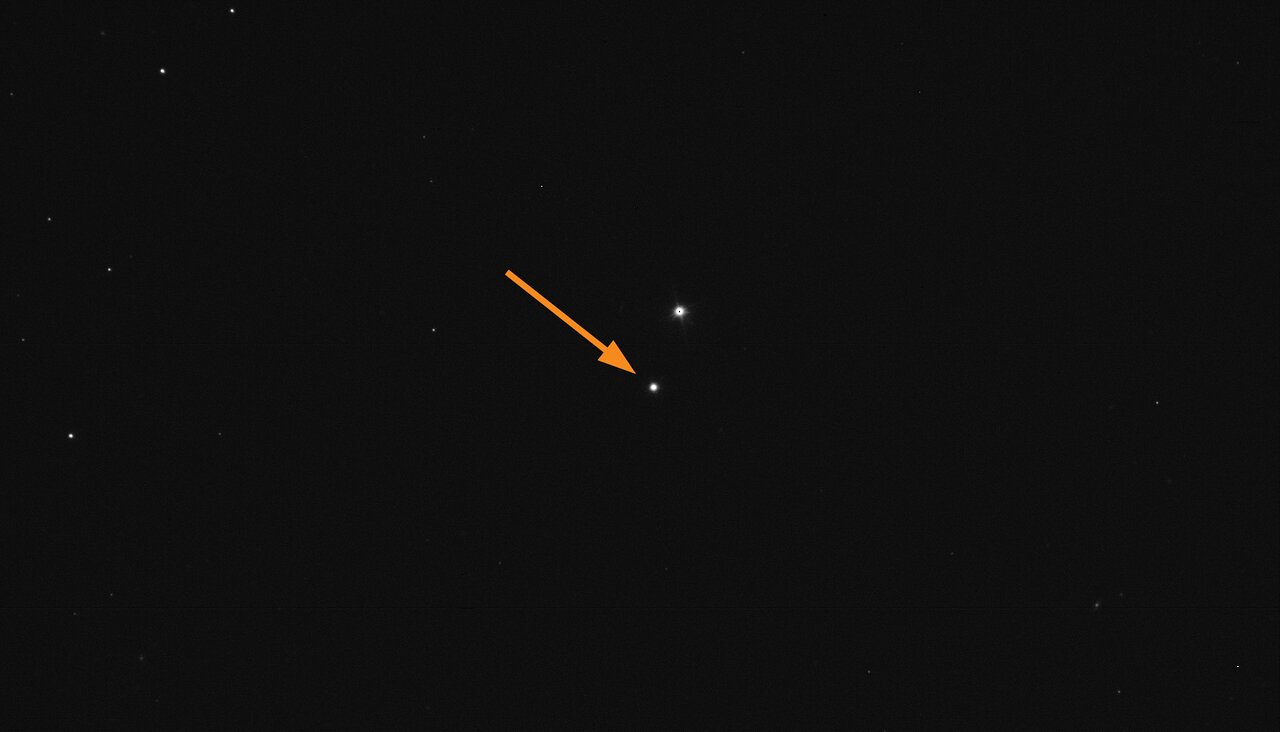 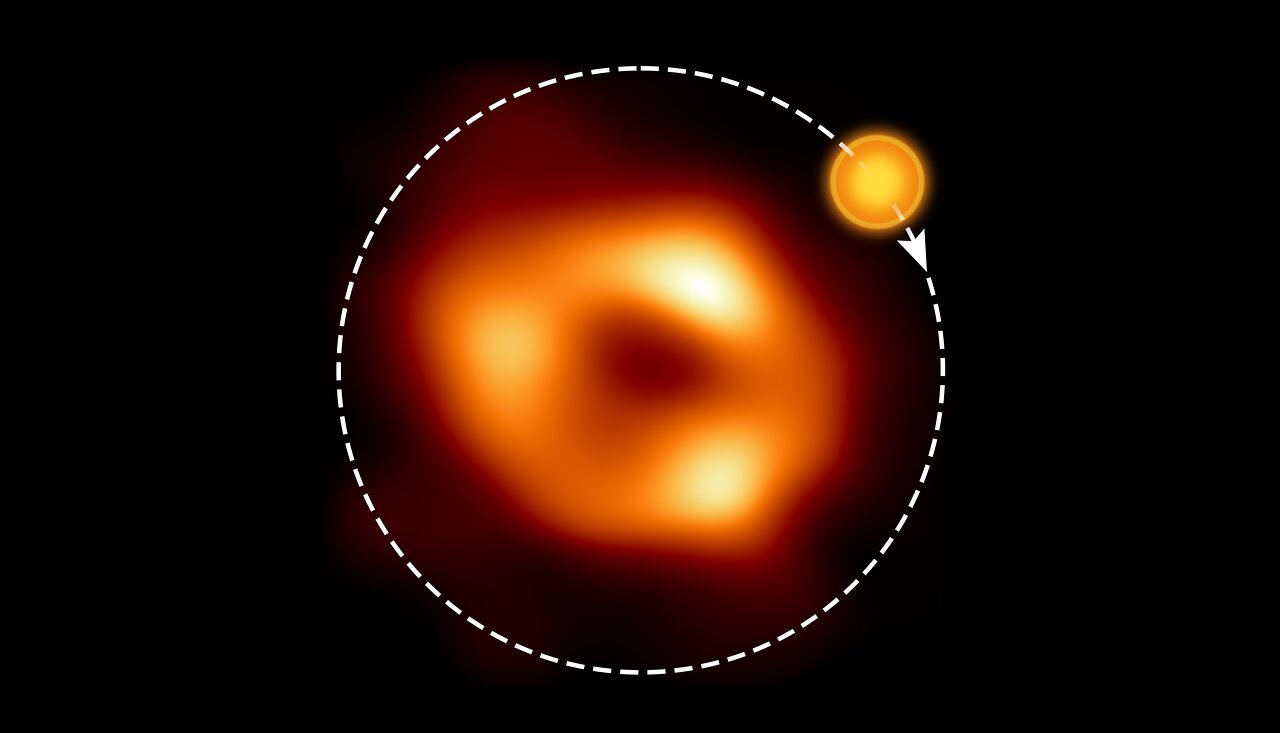